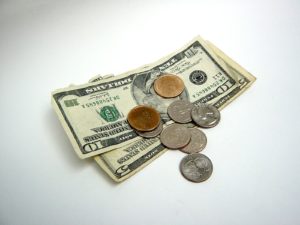 Cost of living adjustments (COLA) are determined by the Department of Labor’s Bureau of Labor Statistics.  The annual COLA is tied to the increase in the Consumer Price Index as required by the Social Security Act.

For August 2018, the Social Security Administration shows the average retired worker receives $1,422 a month, this may mean $39 extra a month in the pockets of the average beneficiary.

The Social Security Act provides for how the COLA is calculated. To read more, please visit www.socialsecurity.gov/cola.